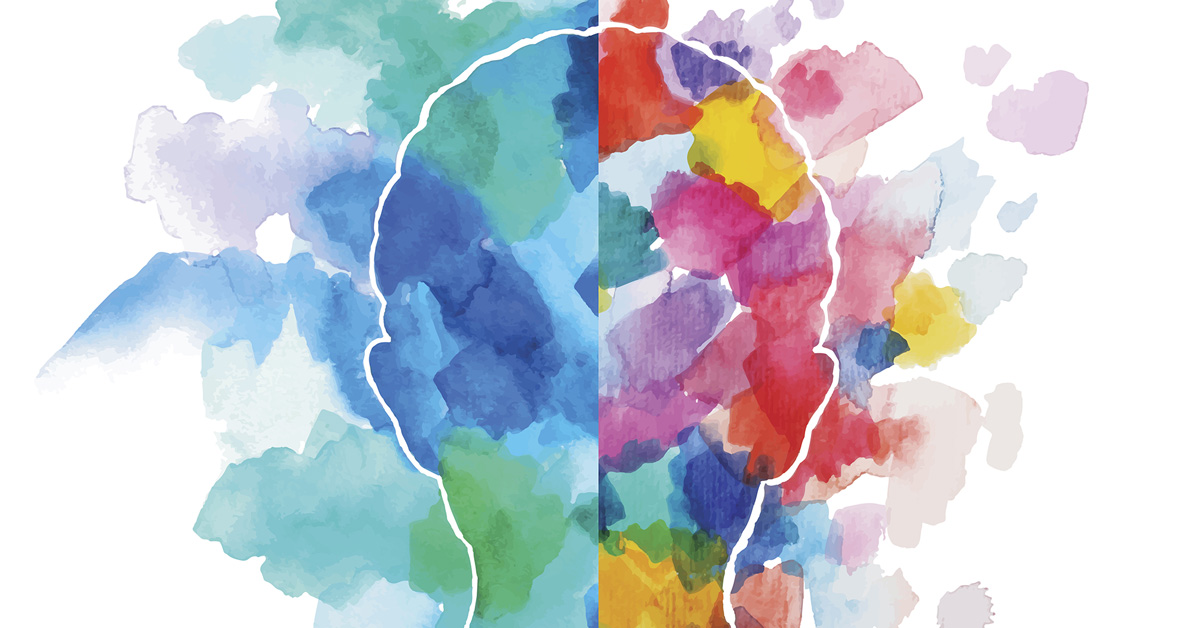 As we grow older, certain things begin to change. Skin loses some of its elasticity, hair starts to gray, hearing and vision begin to decline, metabolism slows down, bones lose some of their density, and exercise becomes tiring far more quickly.

These are all normal signs of aging.

Throw in bouts of memory loss, changes in mood or behavior, and difficulty completing everyday tasks, and these normal signs of aging could be something more; they could be early symptoms of dementia or Alzheimer's disease.

Alzheimer's is the most common form of dementia, affecting roughly 5.7 million Americans. It is the sixth leading cause of death in the United States. Even still, many people overlook the early signs of Alzheimer's disease, thereby failing to proactively slow its progression while it is still possible to do so.

If you are concerned that a loved one is developing characteristics of dementia or Alzheimer's, it is important you dedicate time to studying the condition and fight back. There are steps you can take to improve quality of life.

The Top 10 Signs of Dementia and Alzheimer's Disease

The key to managing Alzheimer's disease and other forms of dementia is to catch it early. According to the Alzheimer's Association, brain changes associated with Alzheimer's disease begin as long as 20 years before symptoms appear, so it pays to be on the lookout for any and all signs and symptoms.

Here are the top 10 warning signs of dementia and Alzheimer's disease:

If you are concerned that a loved one might be exhibiting signs of Alzheimer's or dementia, the first step is to talk to your physician. It is estimated that a skilled physician can diagnose Alzheimer's disease at a rate of 90% accuracy; the earlier you get a diagnosis, the sooner you can start taking steps to slow the progression of the disease to maintain your loved one's quality of life.

What Are the Early Signs of Dementia?

Symptoms of dementia are caused by changes in the brain; changes that can begin years before early dementia signs present themselves. There are three general stages for Alzheimer's – mild (early stage), moderate (middle stage), and severe (late stage). The speed at which a patient moves through these stages varies, but progression of the symptoms themselves follows a fairly standardized path.

The most common early dementia symptoms are forgetfulness and short-term memory loss. Patients may forget where they left something or have trouble recalling the details of a conversation, but long-term memory and the remembering of important dates or events is typically unaffected in early stages of dementia.

As the symptoms of Alzheimer's progress, patients become increasingly confused about simple facts such as time or place and may have difficulty concentrating; they can still complete regular tasks, but concentrating may take longer than usual.

Over time, symptoms of dementia may include frequently misplacing objects and an increased difficulty completing daily tasks. Patients are more likely to lose things and may have trouble retracing their steps to find them. This sometimes progresses to feelings of paranoia or accusations of theft when the patient cannot find something they unknowingly misplaced. Patients may also start to have trouble with daily tasks such as driving, cooking, or engaging in hobbies. Changes in vision and depth perception may also lead to increased clumsiness, falls, and other accidents.

In the middle stages of Alzheimer's, patients begin to have trouble with language and math. They may forget common words and have trouble working with numbers. This then progresses to changes in decision-making and problem-solving abilities. Patients may be at risk for reckless spending, making unsound decisions, or falling victim to scams. It is also fairly common for Alzheimer's patients to dress inappropriately for the weather.

As the early signs of Alzheimer's progress into later stages of the disease, patients may exhibit changes in personality or behavior. Problems such as mood swings, fear, depression, and anxiety are very common. Patients may also become upset or frustrated more easily than usual. Over time, dementia patients start to neglect simple aspects of personal hygiene, failing to bathe or brush their teeth on a regular basis. They may also stop cleaning the home and start to accumulate clutter. As these symptoms worsen, patients may begin to withdraw from family, friends, and activities once enjoyed due to anxiety or embarrassment at their inability to converse or function as they did previously.

What Can You Do About It?

Unfortunately, there is no cure for Alzheimer's or other forms of dementia. According to the Alzheimer's Association, 1 in 10 seniors over the age of 65 has dementia. Though the disease affects each patient differently, most people with Alzheimer's live only 4 to 8 years after diagnosis.

While you cannot reverse dementia or the damage it causes, there are ways to improve quality of life. Here are some simple tips for management that you can discuss with your doctor:

Caring for someone with dementia is a major responsibility. While one can never be fully prepared, use these tips as a guideline toward mitigating symptoms and improving overall quality of life. Carefully monitor progression of the disease and report any changes to your doctor.

Want to post this infographic on your own site or blog? Copy the code below and paste it into your site's/blog's "text" or "source" editor:

See how Keystone Health can help.